A downloadable dungeon crawler for Windows

FACE THE UNKNOWN AND SAVE THE WORLD!

In claustrophobic, puzzle-riddled, dangerous mazes, surrounded by countless enemies, you hunt the Evil Masters down with the purpose of eliminating them and the pain they brought. Determination, concentration and quick reflexes will be your only allies in your desperate quest...

BOH is a dungeon crawler where you need to solve puzzles, collect items, open passages, avoid traps, kill the Evil Masters and the minions they generate endlessly, and ultimately come out of the mazes in one piece. Keep cool, avoid the enemies as much as possible, focus on the labyrinths and eventually you'll make it to the end.

BOH, thanks to its unique aspect and gameplay, is an immersive experience that makes you feel as if you were actually lost in those treacherous dungeons.

You can play any (unlocked) mission any time and you can also decide how they look and sound by choosing freely one of the several themes available... 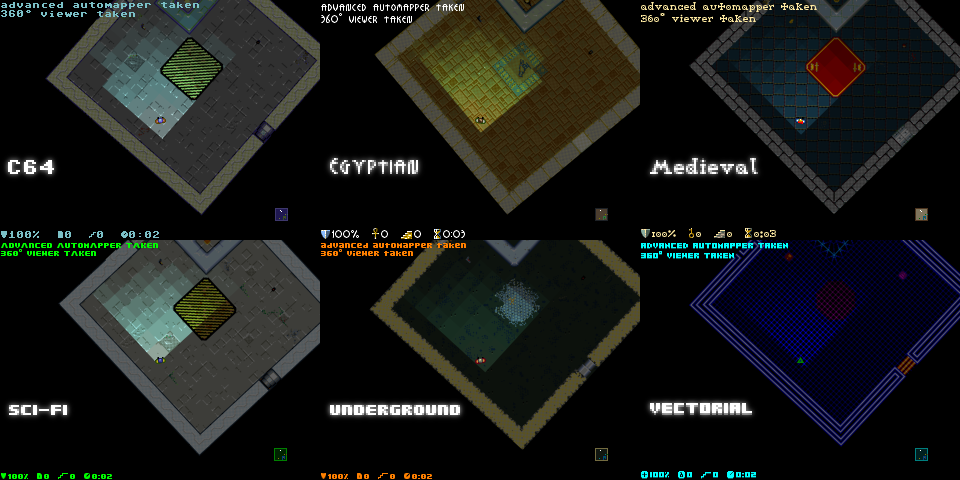 ... not to mention that, if you're the creative type, you can even create your own missions and themes (!) thanks to the developer's manual, which provides all the information needed.

And once you're done dispatching the baddies, you can also see how you fare against the other players in the world by submitting your records to the online standings!

SEE IT IN ACTION

The best way to really appreciate BOH is to play thoroughly the training missions and some of the easiest ones. But if you want to get quickly an initial idea, enjoy until the very end this video, which shows six of the easiest missions played from start to finish, using all the available themes.

You can listen to the soundtrack by inserting the CD in any CD player and pressing the PLAY button!
Listen to the menu tracks of all the themes now!

In 2009, the original BOH was released first as a professionally produced physical package:

Then, in 2018, to celebrate the 18th and final update, the game earned the ADVANCE tag and received another gorgeous physical release: 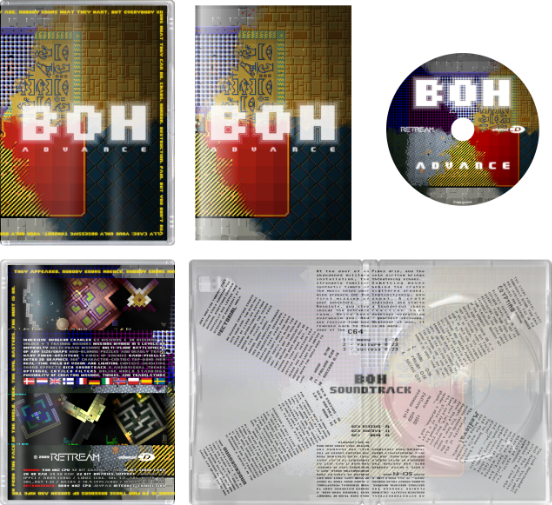 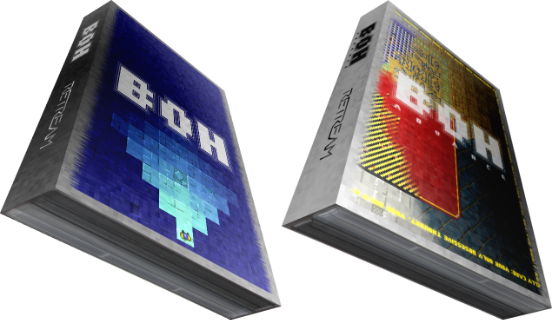 BOH is part of a saga that, as of this writing, includes six different games.
BOH opens the story, with the Evil Masters bringing chaos to Earth. Huenison focuses on the fight against one of them, the eponymous character. Eventually the Evil Masters were repelled, but, as seen in QUOD INIT EXIT IIo, during their retreat, Huenison and his companions happened to pass by planet Suinio and decided to cause trouble there as well. Having witnessed the Evil Masters' cruelty, the Pemkians decided develop the defense training program that SkillGrid is part of. In MAH, years later, the danger came from the Apocalypser, the weapon that had been developed against the Evil Masters and that the Purifiers activated to destroy the Earth. Finally, KOG assigns a new task to the hero who deactivated the Apocalypser. 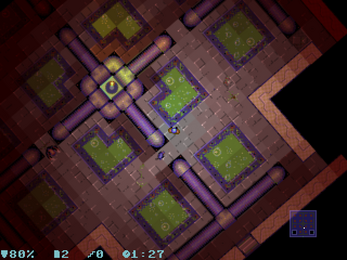 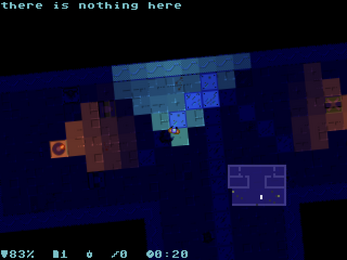 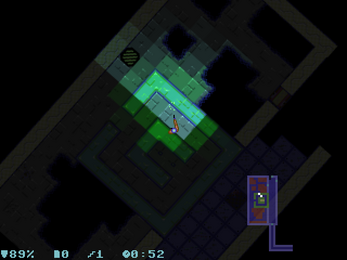 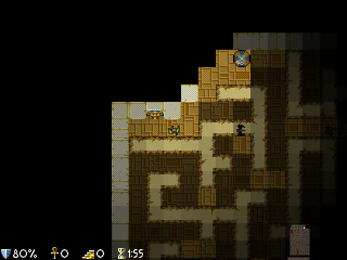 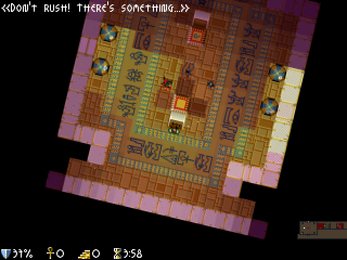 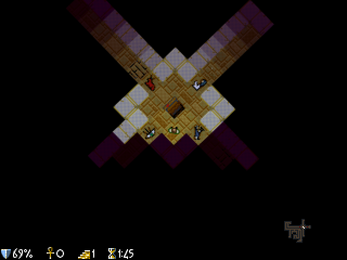 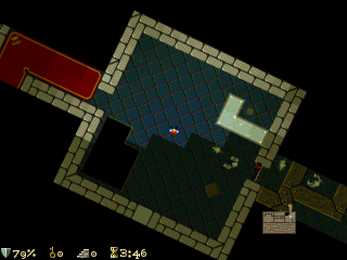 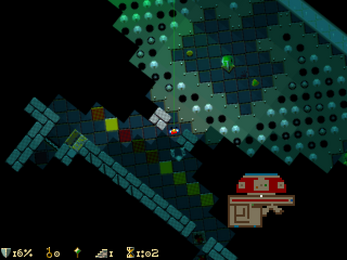 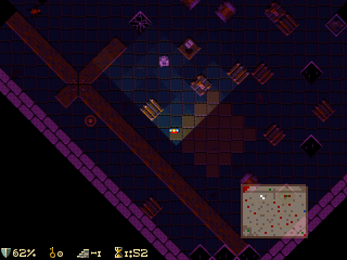 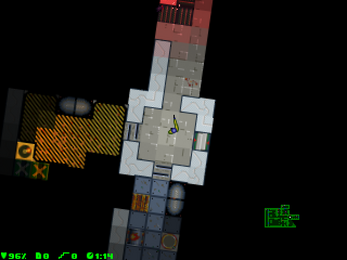 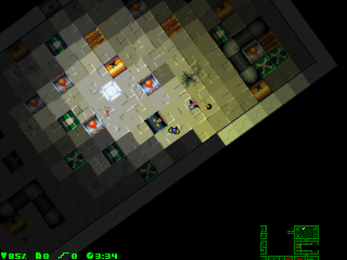 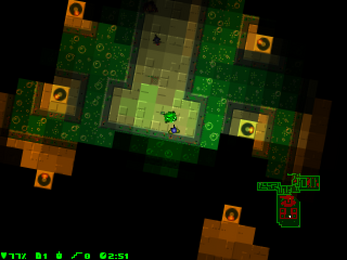 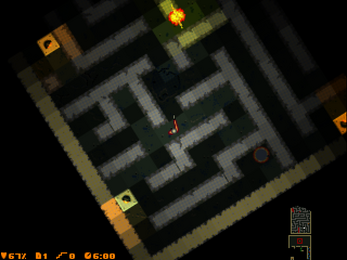 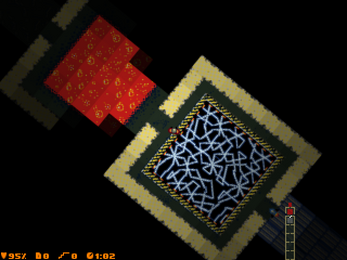 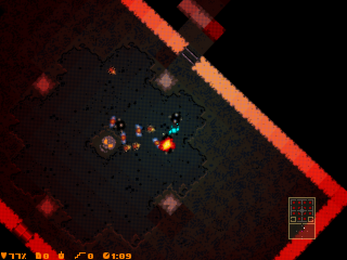 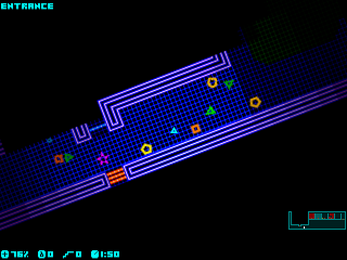 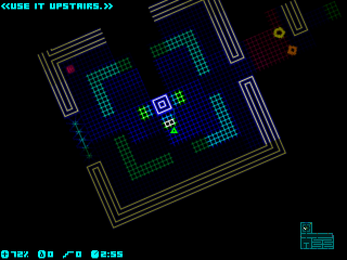 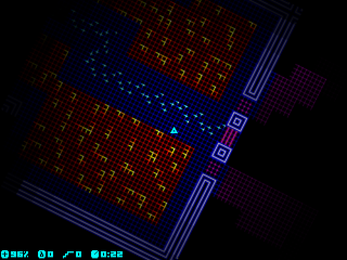