THE WORLD NEEDS YOU

The Apocalypser has been activated. Turn it off before it brings Earth to an end.

MAH is an arcade game which brings you frantic, immersive, rich and totally innovative gameplay.

Your objective is to stop the Apocalypser's 90 minutes countdown. You are obstructed by the ApocalypShield, a software system made of 24 security layers and numerous virtual guards. You operate a hacking tool called Peekpoker.

Get ready to live and experience that will never cease to challenge and amaze you!

MAH has been published on cartridge by RGCD... 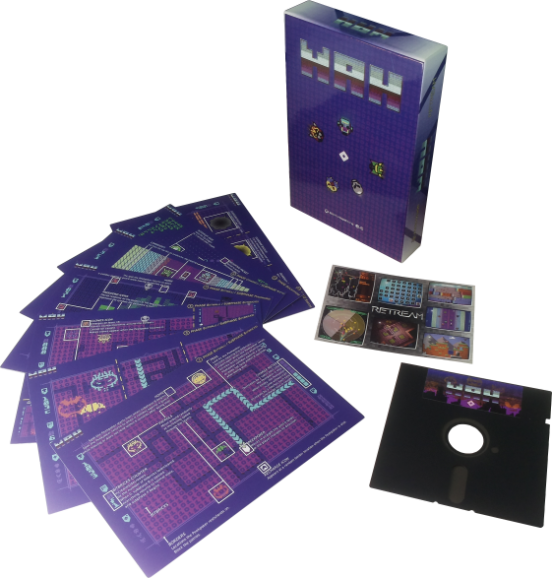 ... and digitally here, as a package that also allows to install and run the game as if it were a native AmigaOS 4 or Windows application (thanks to the VICE emulator). 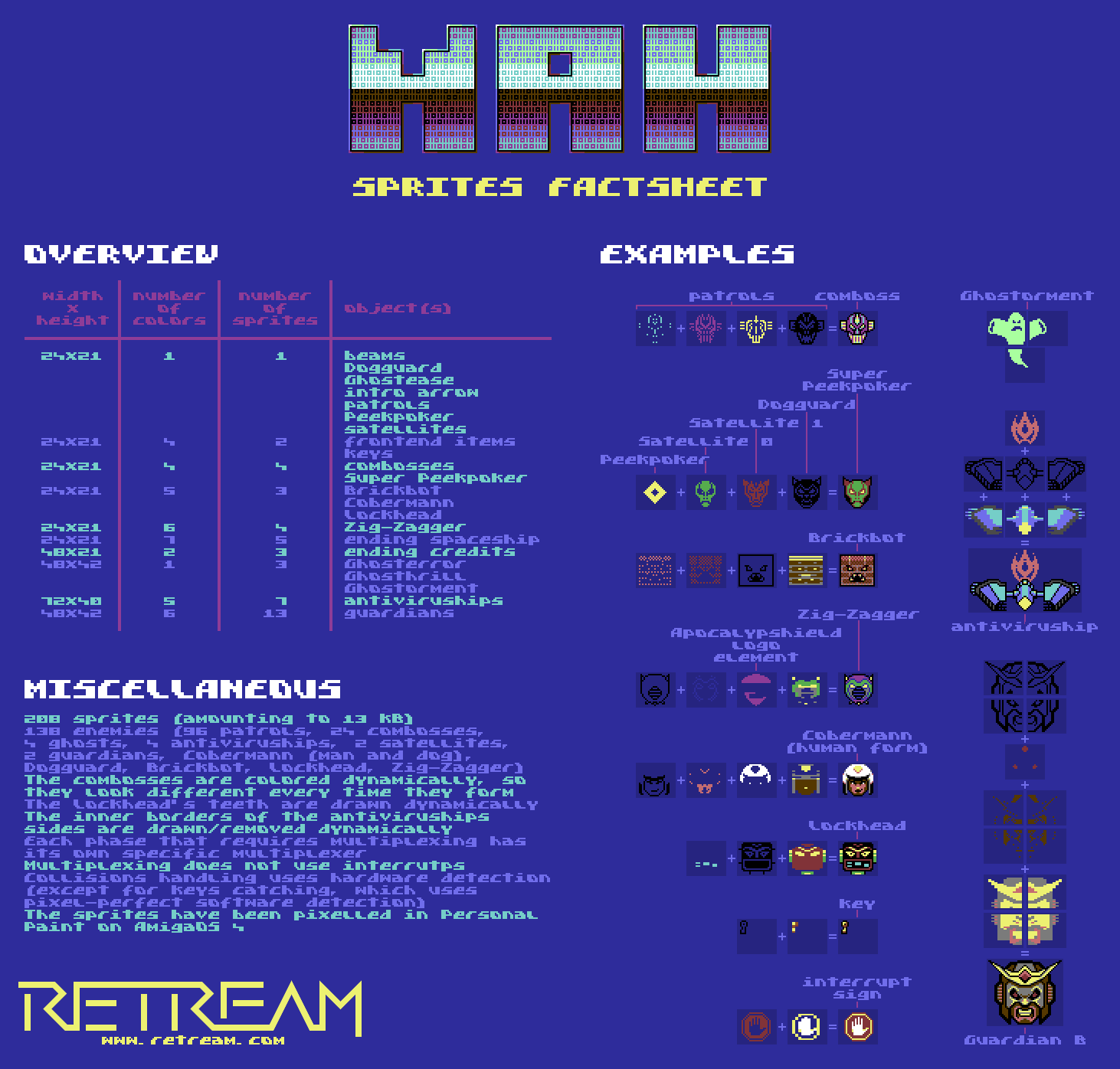 The game programs have been created in a very special way: the source code is written in BASIC-BOSS + 6510 machine language wrapped in a custom C framework -> then compiled into executables for AmigaOS 4 -> which generate highly optimized source code -> which is compiled with the BASIC-BOSS COMPILER into native C64 programs.

MAH is part of a saga that, as of this writing, includes six different games.
BOH opens the story, with the Evil Masters bringing chaos to Earth. Huenison focuses on the fight against one of them, the eponymous character. Eventually the Evil Masters were repelled, but, as seen in QUOD INIT EXIT IIo, during their retreat, Huenison and his companions happened to pass by planet Suinio and decided to cause trouble there as well. Having witnessed the Evil Masters' cruelty, the Pemkians decided develop the defense training program that SkillGrid is part of. In MAH, years later, the danger came from the Apocalypser, the weapon that had been developed against the Evil Masters and that the Purifiers activated to destroy the Earth. Finally, KOG assigns a new task to the hero who deactivated the Apocalypser. 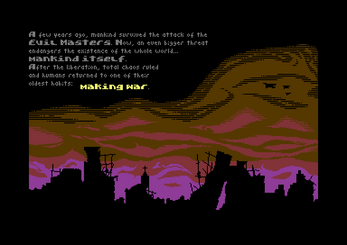 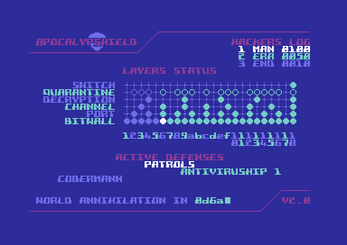 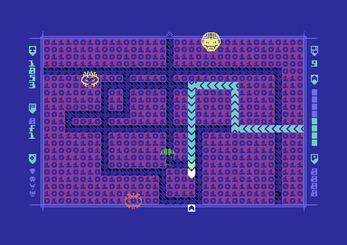 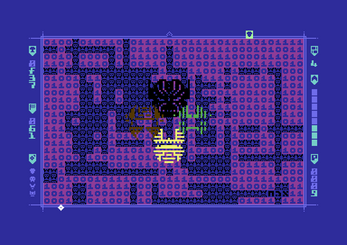 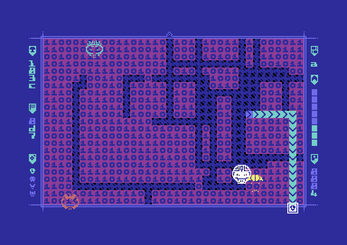 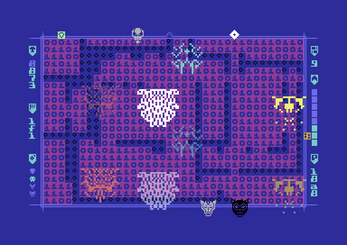 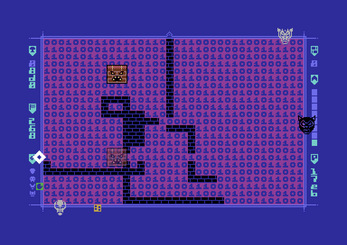 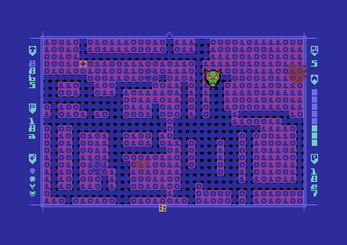 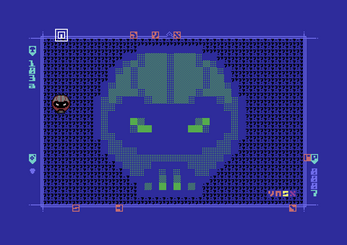 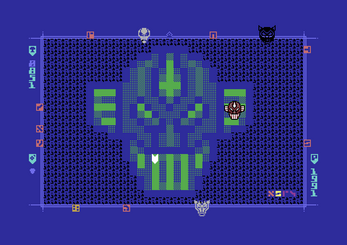 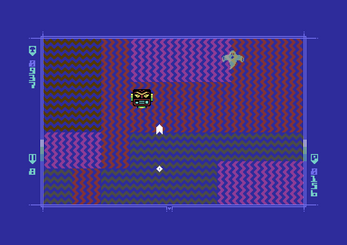 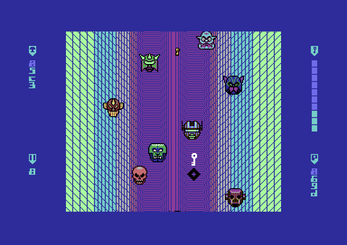 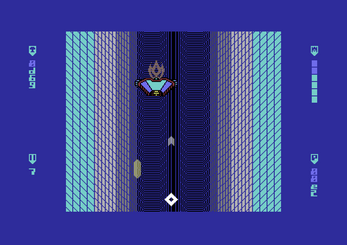 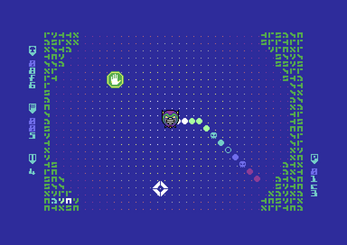 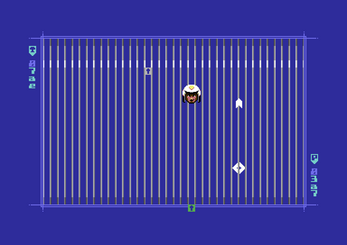 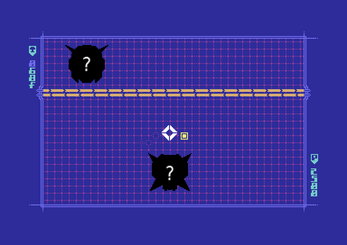 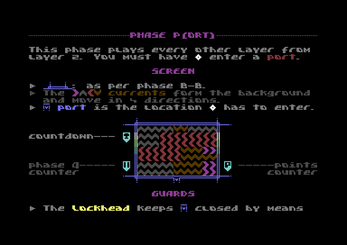 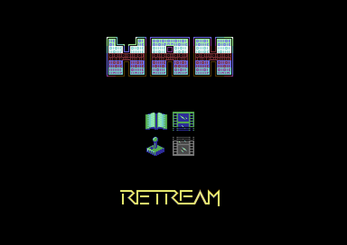