The gorgeous physical editions of SkillGrid v1.0 have been published by RGCD. 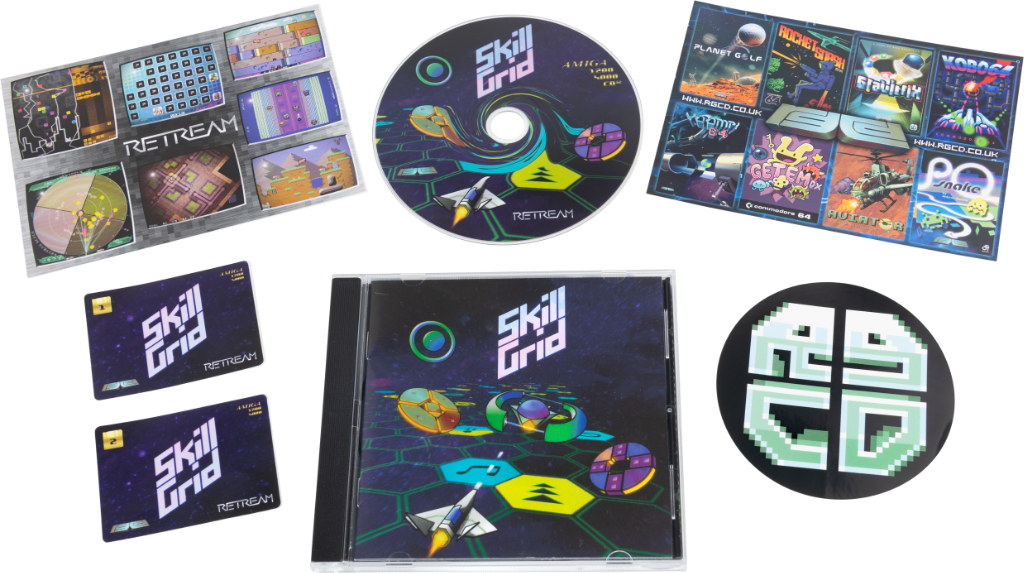 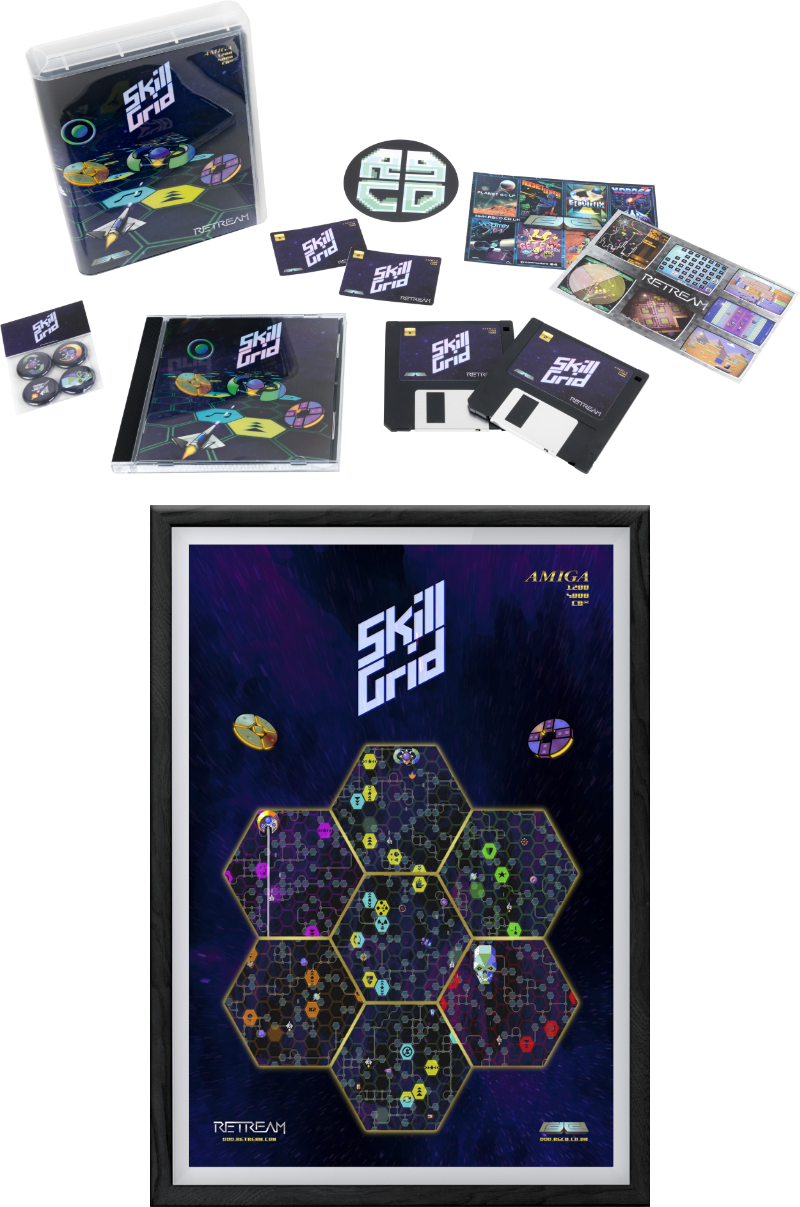 SkillGrid is part of a saga that, as of this writing, includes six different games.
BOH opens the story, with the Evil Masters bringing chaos to Earth. Huenison focuses on the fight against one of them, the eponymous character. Eventually the Evil Masters were repelled, but, as seen in QUOD INIT EXIT IIo, during their retreat, Huenison and his companions happened to pass by planet Suinio and decided to cause trouble there as well. Having witnessed the Evil Masters' cruelty, the Pemkians decided develop the defense training program that SkillGrid is part of. In MAH, years later, the danger came from the Apocalypser, the weapon that had been developed against the Evil Masters and that the Purifiers activated to destroy the Earth. Finally, KOG assigns a new task to the hero who deactivated the Apocalypser. 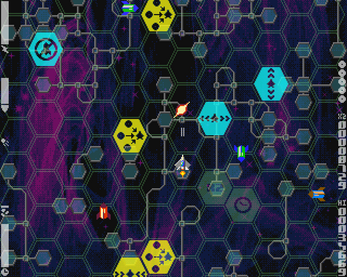 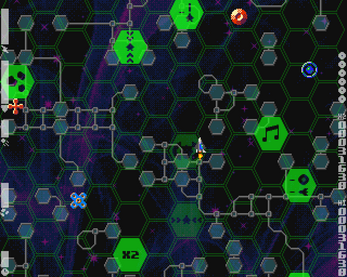 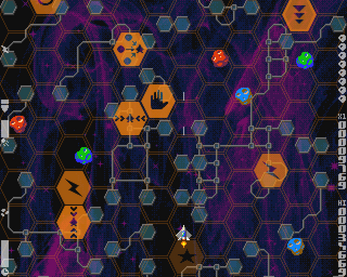 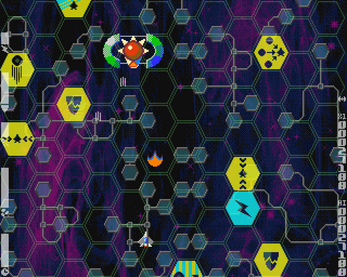 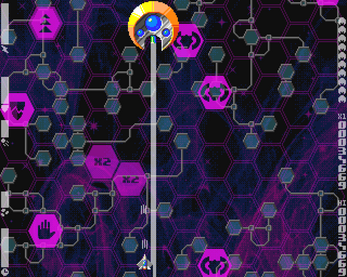 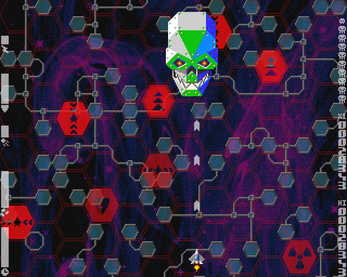