A downloadable game for Windows

PREPARE TO DEFEND YOURSELF AND YOUR COLONY

After saving the Earth from the Apocalyper and returning to our peaceful colony, the goverment asked me to develop a "kind of game" as part of their defense program. I was sorry to learn there was such need at all, but I was also glad to contribute to the colony's safety.
Here you'll experience quite an unusual way of training your defensive skills.
Good luck, and remember: always defend, never offend.

KOG is a frantic arcade game. Its core concept is that the player has to catch countless moving objects before they cross the field bounds. The mechanics require sharp eye and quick reflexes, and become familiar quickly. 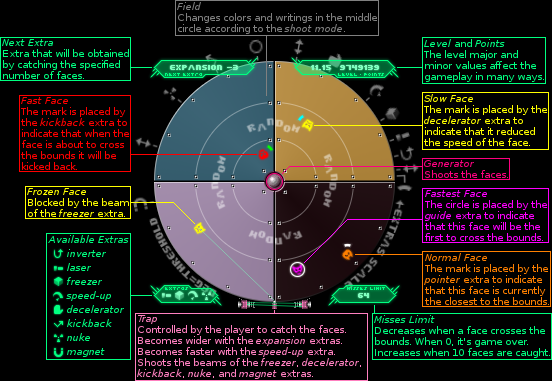 (For more details, please refer to the included manual.)

KOG is part of a saga that, as of this writing, includes six different games.
BOH opens the story, with the Evil Masters bringing chaos to Earth. Huenison focuses on the fight against one of them, the eponymous character. Eventually the Evil Masters were repelled, but, as seen in QUOD INIT EXIT IIo, during their retreat, Huenison and his companions happened to pass by planet Suinio and decided to cause trouble there as well. Having witnessed the Evil Masters' cruelty, the Pemkians decided develop the defense training program that SkillGrid is part of. In MAH, years later, the danger came from the Apocalypser, the weapon that had been developed against the Evil Masters and that the Purifiers activated to destroy the Earth. Finally, KOG assigns a new task to the hero who deactivated the Apocalypser. 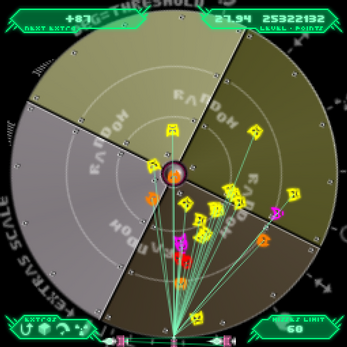 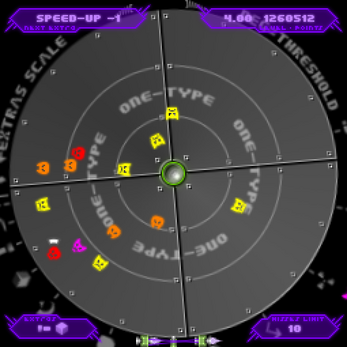 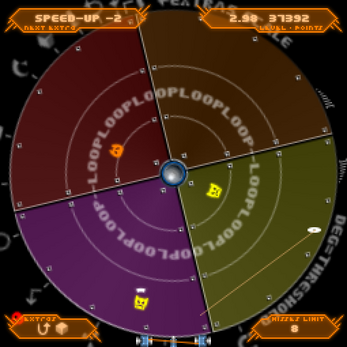 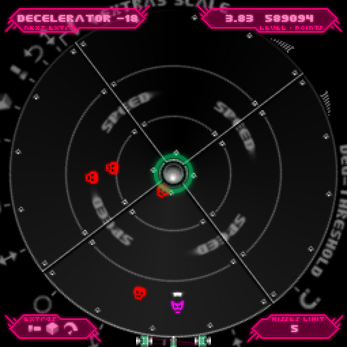 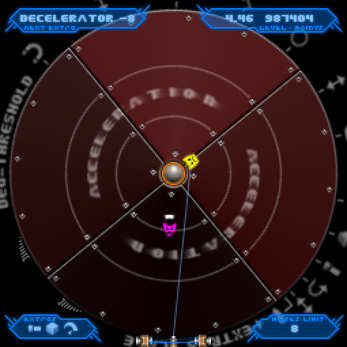 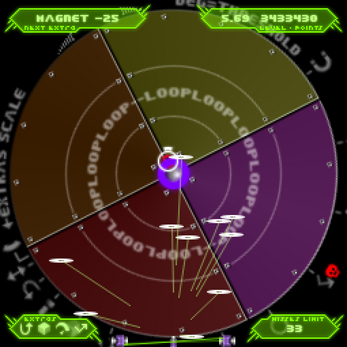