THE CURE is a demo (i.e. demoscene production) for classic Amiga computers.
You can watch by playing the video below and, if you happen to have a suitable computer, also run it (which is preferable as, due to technical reasons, the video quality is inferior to the actual one).

You can also listen to the music in higher quality (for the technical details, see the "About the music" discussion in the Community section):

WHY WAS IT MADE?

At the end of 2017 I derived the graphics engine at the core of the demo from another engine of mine. Since then, I have been occasionally tinkering with it while trying to come up with a game that would make use of it, but I failed: the engine was too stressful for the eyes and unsuitable for small/medium-sized graphical elements; it was clearly more suited for a demo (in fact, some people proposed to make a production of that kind with it), but I kept on ruling that out because I prefer making games.
Until, one day, what was happening around the world changed my mind: I just had to say something - and that could be rather effectively and relatively quickly done with a demo. In the past, I had already tried through a book, but since I'm Mr. Nobody my message reached only very few people. With a demo I could reach somebody else - very few people again, but still some more people. Therefore, although part of my motivation was to make use of the engine, to have fun doing so and to give the Amigans a little something to enjoy, the demo's main purpose is to say something.
The demo tries to deliver the message through the audiovisuals, but, given the amount and complexity of the concepts, also by means of texts - a lot of. Given that the graphics are strictly and continuously synchronized with the music and given the large amount of information, often the texts remain visible only for a short time - and in certains places they are simply beyond the human reading capabilities. Despite that, even if some details escape, the overall sense of the message does arrive to the viewer.
To fully appreciate and comprehend the demo, please check out the README.

WHICH DEMOPARTY WAS IT RELEASED AT?

The demo is designed to run constantly at 50 fps. If the machine it runs on is not powerful enough, music will stutter, the video refresh will slow down and some graphics will look cropped at the top - the frequency and seriousness of these issues will depend on the actual capabilities of the machine. The following pictures show the performance recorded by the machines the demo has been tested on and, indirectly, how much power the various demo parts require. 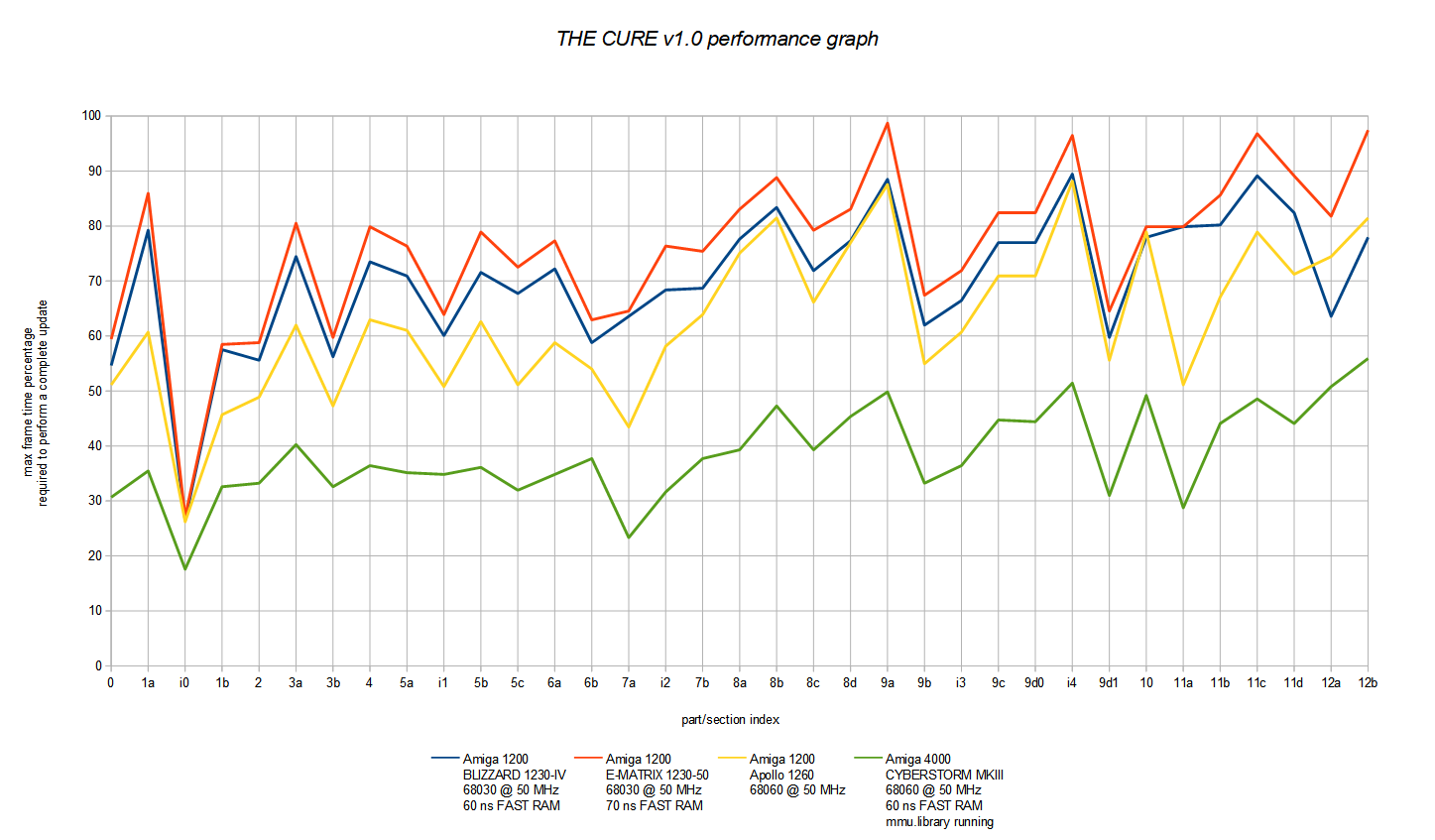 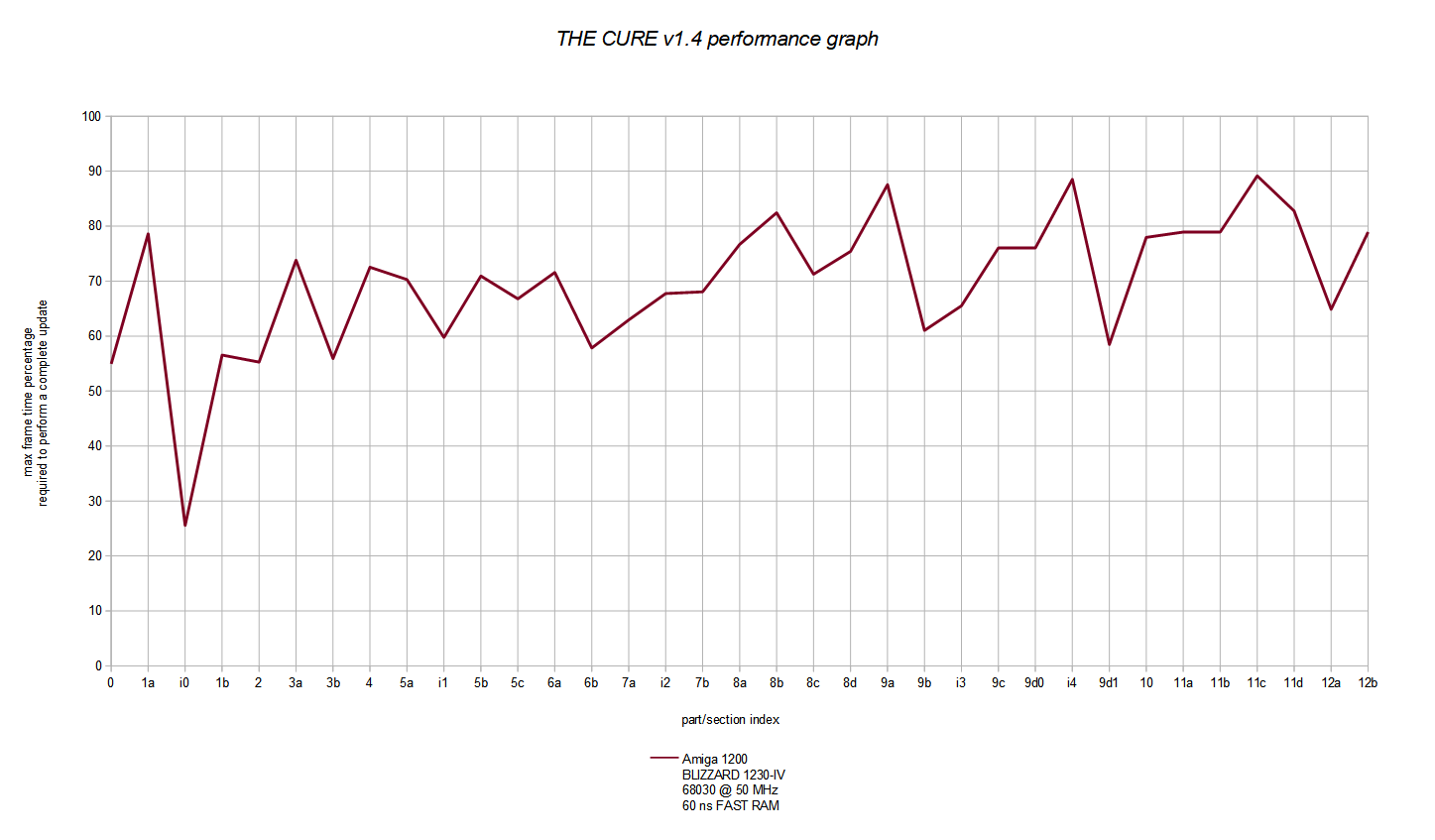 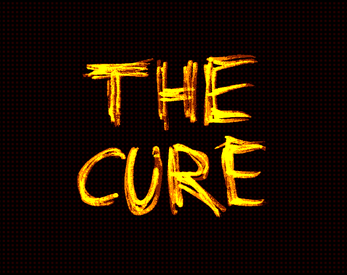